Blog - Latest News
You are here: Home1 / How To Cook With Cannabis 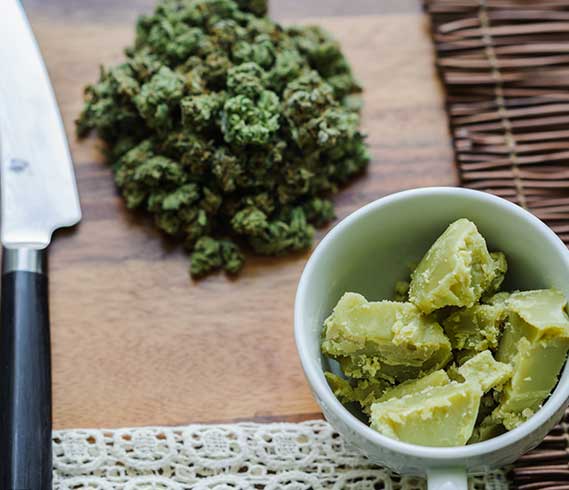 Cooking with cannabis is a rapidly evolving culinary art form these days as chefs and cooks all over the world are learning the subtleties of infusing food with the complex cannabinoids found in the cannabis plant.

Because of the resurgence of cannabis in our society the culture of cannabis is changing as well.  Traditionally it has been about smoking and getting high in a social setting, sharing a joint among friends, at a concert or a party.

This dynamic has changed over the years however,  the new science and research is showing us the health benefits of cannabis and how it interacts with our bodies own endocannabinoid system.

These revelations have helped to catapult cannabis into the culinary world.  The list of cannabis infused recipes is growing daily, quickly moving beyond “Pot Brownies” into traditional meals, cannabis cuisine has become…”Whats for Dinner” !

The process of infusing food with the cannabinoids found in cannabis is accomplished by adding concentrates made for cooking, typically these break down into 3 categories.

1. Cannabutter is one of the most common and can be used in a wide variety of recipes from sweets and baked goods to regular meals that are common for the dinner table.
2. Cannaoil is another widely used concentrate that is generally used with dinner menu items as opposed to sweets. The oil used to make this concentrate is usually olive oil , coconut oil or even common vegetable or conola oil.
3. Cannaflour is also a viable way to infuse your meal.  Cannaflour is generally used for baking of course and is generally mixed in with regular flour with between 10% – 20% cannaflour and the rest traditional baking flour. 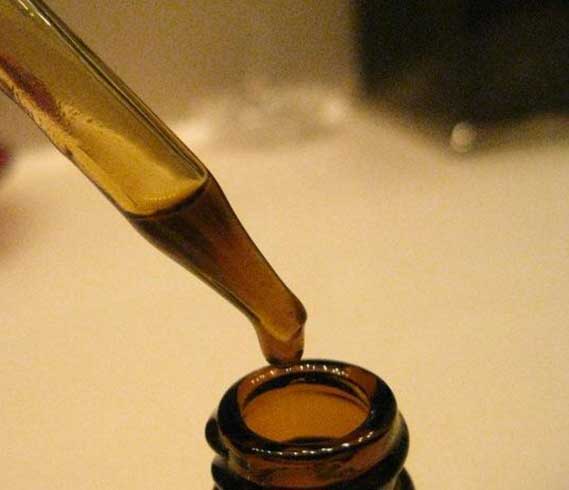 How To Make Concentrates

Cannabis Infused Salmon is on the Menu

Tips For Cooking With Cannabis

How To Make Edibles
Scroll to top