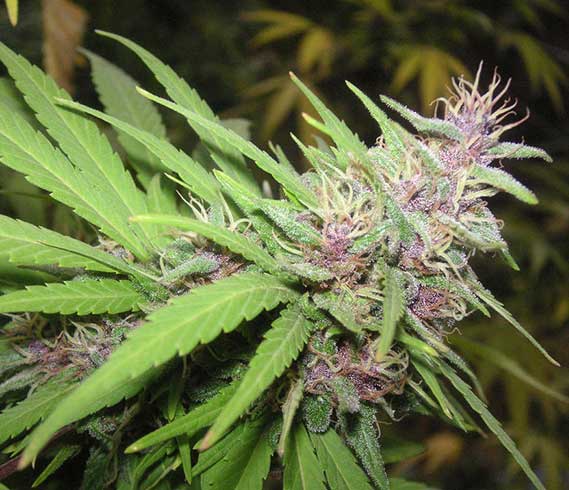 Cannabis Sativa is the term given to all cannabis plants legally and scientifically. However in the main stream this plant species has been divided into two categories Cannabis Indica and Cannabis Sativa.

While genetically there is no difference between the two, there are attributes that are unique to each plant that show just how remarkable cannabis is in it’s ability to adapt to a wide range of different environments.

One theory based on geographic origin is that a common cannabis species originated in central Asia before separating into distinct sativa and indica gene pools, with sativas generally originating in the equatorial regions such as Thailand, southern India, Jamaica, Mexico etc.

However since all branches of the cannabis family tree can interbreed freely (including industrial hemp and Cannabis ruderalis), botanists consider all forms of the plant to be members of a single polymorphic species.

For us non scientists that are in the cannabis industry or simply enjoy this amazing and beautiful species of plant, we are perfectly happy with the categorization of this plant into two categories with all its variations of strains, phenotypes and hybrids.

Traditionally sativa strains have not been as popular for growers, as the bud density and weight is much lower than indica strains.  From a business perspective weight is very important.

However as the public becomes more educated and the cannabis industry more sophisticated we are starting to see this change, with more pure sativa strains showing up in dispensaries around the world.

There are many unique characteristics of the Sativa plant, some very obvious and some a bit more subtle.

1. The plant itself has very thin leaves compared to it’s indica counterpart and are taller and less dense in foliage.
2. Sativa buds typically grow larger than indica buds, as they run along the length of a branch instead of clustering around the nodes. Although they weigh less than indica buds due to their lower density.
3. The pure sativa high is quite different from the (stoned, couch locked ) indica high, and can be characterized as cerebral, energetic, creative, giggly or even psychedelic.
4. Sativa strains also tend to have a less striking odor, with more of a fresh citrus aroma during flowering and after being cured.

Example of the Title

Example description. Lorem Ipsum is simply dummy text of the printing and type..